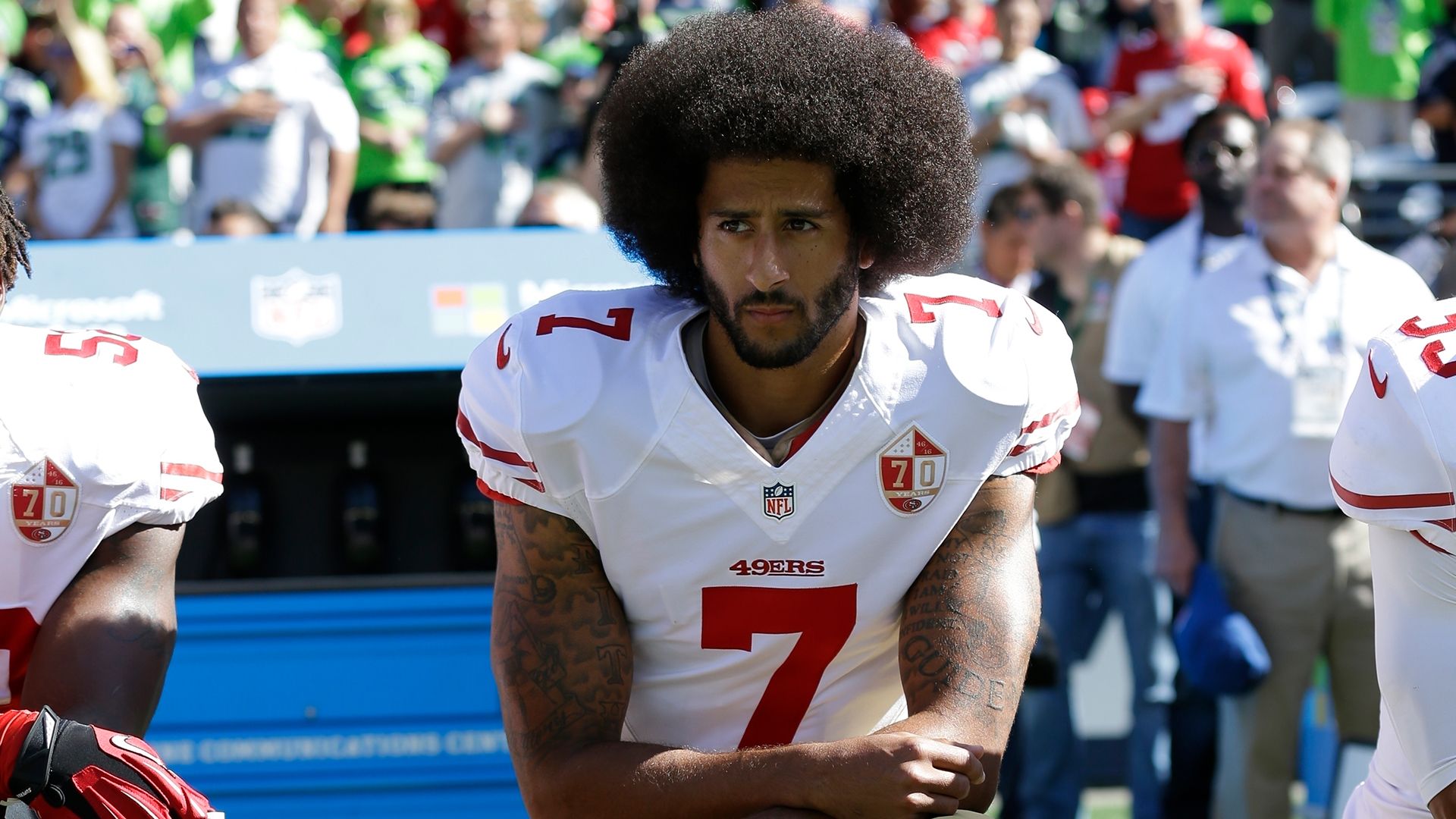 Kaepernick appears to be on his way to Denver.

The details still need to be worked out, but the 49ers and the Broncos appear to have an agreement in place to swap a mid-round pick for the former University of Nevada quarterback.

According to a report by Adam Schefter at ESPN, the parameters are there. Now the only thing to settle is a re-structured deal for Colin Kaepernick:

Earlier this week it was reported that John Elway and the Broncos want Kaepernick to take a paycut, worth as much as $5 million in guaranteed money. Obviously, Kaepernick isn’t thrilled at the prospect and he’s doing what he can to avoid this.

Denver is desperate to add a starting caliber kind of quarterback, as they’ve lost two this offseason already.

Peyton Manning retired after winning his final game in Super Bowl 50, then Brock Osweiler left town after signing a four year, $72 million deal with the Houston Texans. Since then, the Broncos have traded for Mark Sanchez, but he’s clearly not who the team has in mind to lead the franchise into the future.

Kaepernick has his issues, but his athleticism and track record make him a much more desirable candidate for the Broncos.

Last year Pro Football Focus ranked Colin Kaepernick 37th at the position overall out of 38 QBs who played significant snaps. While he’s still an excellent rushing threat, Kaepernick’s accuracy and decision making seem to be trending in the wrong direction. Since Richard Sherman tipped his pass at the end of the NFC Championship a couple of years ago Kaepernick simply doesn’t seem to be the same player.

As for the 49ers, it’s clear that Chip Kelly was never a big fan of Kaepernick’s game. His west coast offense requires an accurate quarterback who can make quick, sharp decisions. Expect them to go with Blaine Gabbert and use a draft pick on a player they think they can build around. Cal’s Jared Goff is a popular mock pick.

We will have more news on the trade as it develops. 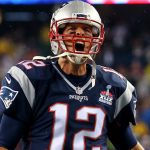 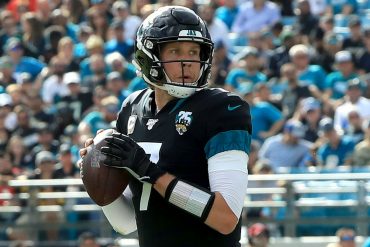