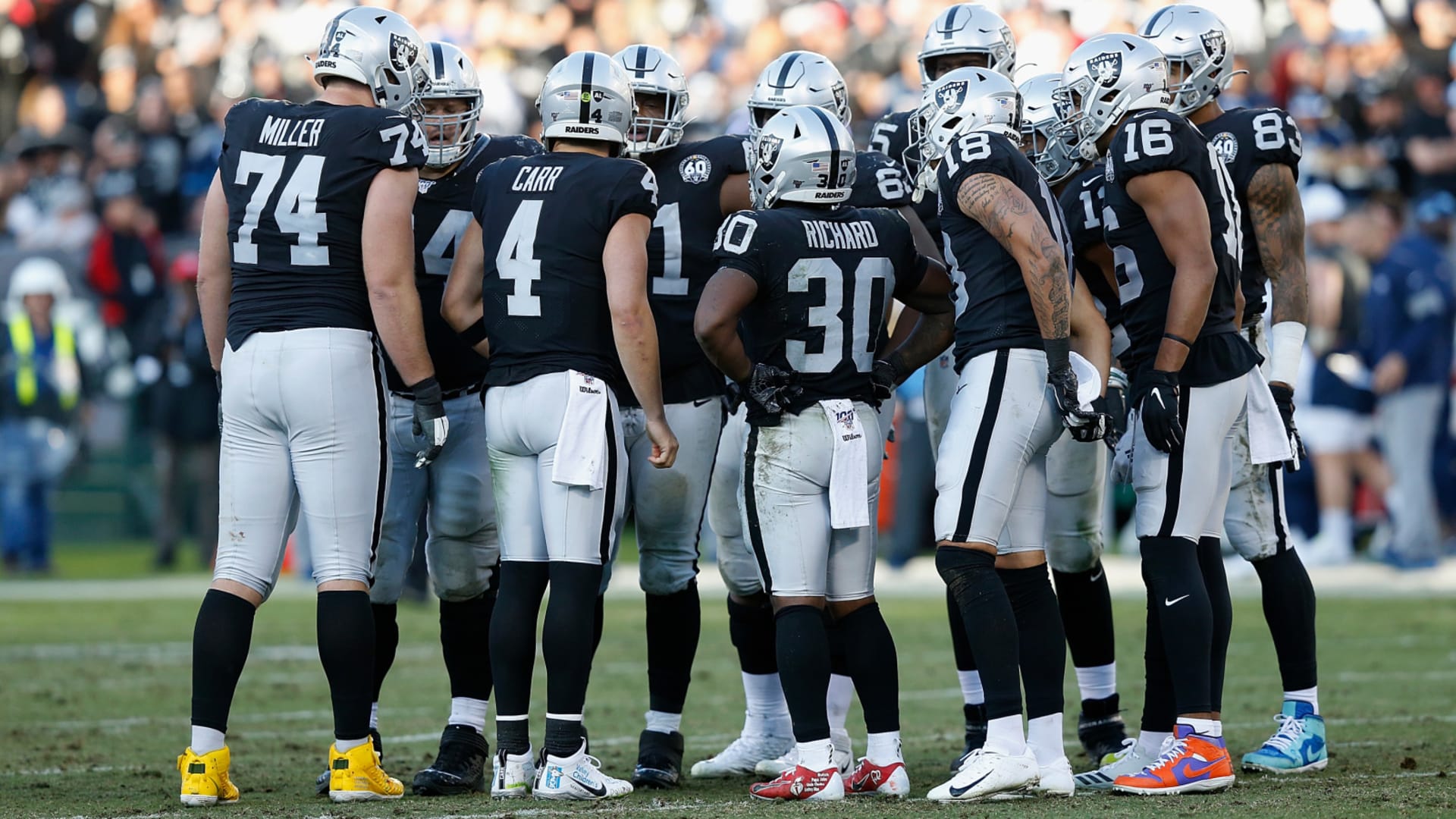 On a hot Indian summer day in Scottsdale, Ariz., Andre Wadsworth inadvertently keeps me waiting. The former Arizona Cardinals defensive end is trying to wrap up an important business phone call at Impact Church, the ministry he founded in April of 2001. Once he has finished business, I join Wadsworth in his office where he apologizes profusely. The apology is not necessary — he has been more than patient with me since I first cold-called him as a member of the Phoenix Suns sales staff. But Wadsworth knows waiting is difficult. The executive pastor of Impact hardly took the fast-track to success.

Andre Wadsworth entered the NFL as the third overall pick and the very sweet consolation prize to the great Peyton Manning vs. Ryan Leaf quarterback debate of the 1998 Draft. Sports Illustrated rated Wadsworth as the No. 1 player in his class, calling him one of the greatest pass rushers in NFL history. Just five years earlier, he couldn’t even get a free sandwich from the FSU dining hall. Now he seemingly had the world at his fingertips.

Born in the Virgin Islands, Wadsworth relocated to Miami after his parents divorced. He attended a small Christian high school where he would play nearly every position but defensive line for the football team. While excelling in academics, Wadsworth generated little collegiate interest for athletics, drawing offers only from Stony Brook and Liberty Universities. He says he never envisioned playing college athletics until Florida State assistant coach Chuck Lamotta dropped off a questionnaire he was encouraged to fill out. Soon after, Wadsworth was a Seminole walk-on.

Incredibly, he couldn’t even pick a position to play. He eventually settled on defensive end because he says he “couldn’t trust his hands.” Wadsworth was ninth string. He redshirted the school’s championship season, performing well enough on the scout team that outgoing assistant coach Brad Scott offered him a scholarship to go with him to the University of South Carolina. Wadsworth stayed at FSU.

It was during the offseason where fate began to intervene in his destiny. Andre’s father was inflicted with an infection and had to have a leg amputated. Still doctors couldn’t stop the spread of the disease. In his father’s absence, Wadsworth skipped offseason workouts to manage the family auto parts business in St. Croix, an experience that would prove invaluable.

The night before his father would have another surgery, Wadsworth prayed with his dad for the first time. The next morning, the doctor said the infection, which had been present for six months, was suddenly gone. Freed from the pressure of doubt, Wadsworth renewed his passion in football and his faith in God.

Returning to school for his redshirt freshman season, Wadsworth was surprised by Coach Bowden with a scholarship. He celebrated the occasion with a trip to the scholarship athletes dining hall, where his sandwich was promptly thrown away by the team’s head chef, Miss Betty.

Andre started the season as a sixth-string defensive lineman, but found his way into the season opener against Tiki Barber and the University of Virginia. On his first play as a collegiate athlete, Wadsworth recorded a sack and a forced fumble. A few weeks later, Florida State took on arch-rival Miami in the Orange Bowl. Multiple lineman were injured and the healthy Seminoles kept jumping offsides, prompting Coach Lamotta to insert Wadsworth. Ten tackles and a sack against the mighty Hurricanes later, he was a staple on the FSU defensive line.

He was blowing up on the field, recording 33 tackles in just three games, but Wadsworth was making an even bigger impact in his Bible study. Started with just himself and teammates Ron Miller and Boulaware, the Bible study quickly grew to more than 100 athletes. As Andre became a more well-known player, his influence became more profound. He was able to control the music in the locker room and set the tone for the team.
After his junior season, Wadsworth was a top NFL prospect. His agent even had a promise that Andre would be selected 10th overall by the Chicago Bears if he would forgo his senior season. He was about to be a very successful man.

But Wadsworth made a decision few would. He came back to Florida State for his senior season, in large part, to ensure his team was sound spiritually. A sense of peace came with the decision.

His senior season was one for the ages, as Wadsworth recorded 16 sacks and was named ACC Player of the Year. His patience paid off. At third overall, Wadsworth became the highest player selected in Florida State football history.

Of course, this is where the story starts to deviate from the Hollywood film script. His rookie year was a major success as he partnered with fellow 24-year-old defensive lineman Simeon Rice to combine for 15 sacks and form one of the most devastating pass rushing tandems in the league. Seemingly on track to dominate the NFL for the next decade, Wadsworth’s knee injuries derailed their progression. Bothered by multiple knee injuries, he underwent microfracture surgery at the conclusion of the 2000 season. It was his last in the NFL.

Seven years later, Wadsworth is fighting for a spot on the New York Jets. He performed well enough to earn a contract, and even compete for an outside linebacker position. Despite his valiant effort, Wadsworth was released in September, ending his career once and for all.

But it’s in the epilogue that Andre Wadsworth really shines. After his football career ended, Wadsworth could have settled back in Florida (and he briefly did, returning to the automotive industry). He could have taken a cushy position on the sidelines at Florida State, where he is still beloved. But he did neither: Instead, he planted his roots at the site of his biggest battle, in Scottsdale, Ariz.

The church Wadsworth helped build is a haven for former athletes, recently graduated college students and families alike. Tim Tebow has delivered a sermon. Larry Fitzgerald has spoke. Jared Dudley was a regular attendee before being traded to Los Angeles in the offseason. By accepting the roadblock that was his NFL career, Wadsworth has extended his gift.

“Of course I wish I would have played 15 years and went to 10 Pro Bowls,” Wadsworth says. “But I wholeheartedly believe your craft never defines you. It’s how you use what God has given you to always revert everything back to Him. Because that’s what gives you stability.”

A series of decisions made with his father, his teammates, his family in mind has given Wadsworth success after football. Entire families in Scottsdale are forever grateful for his leadership. 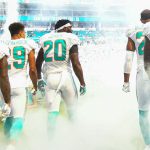