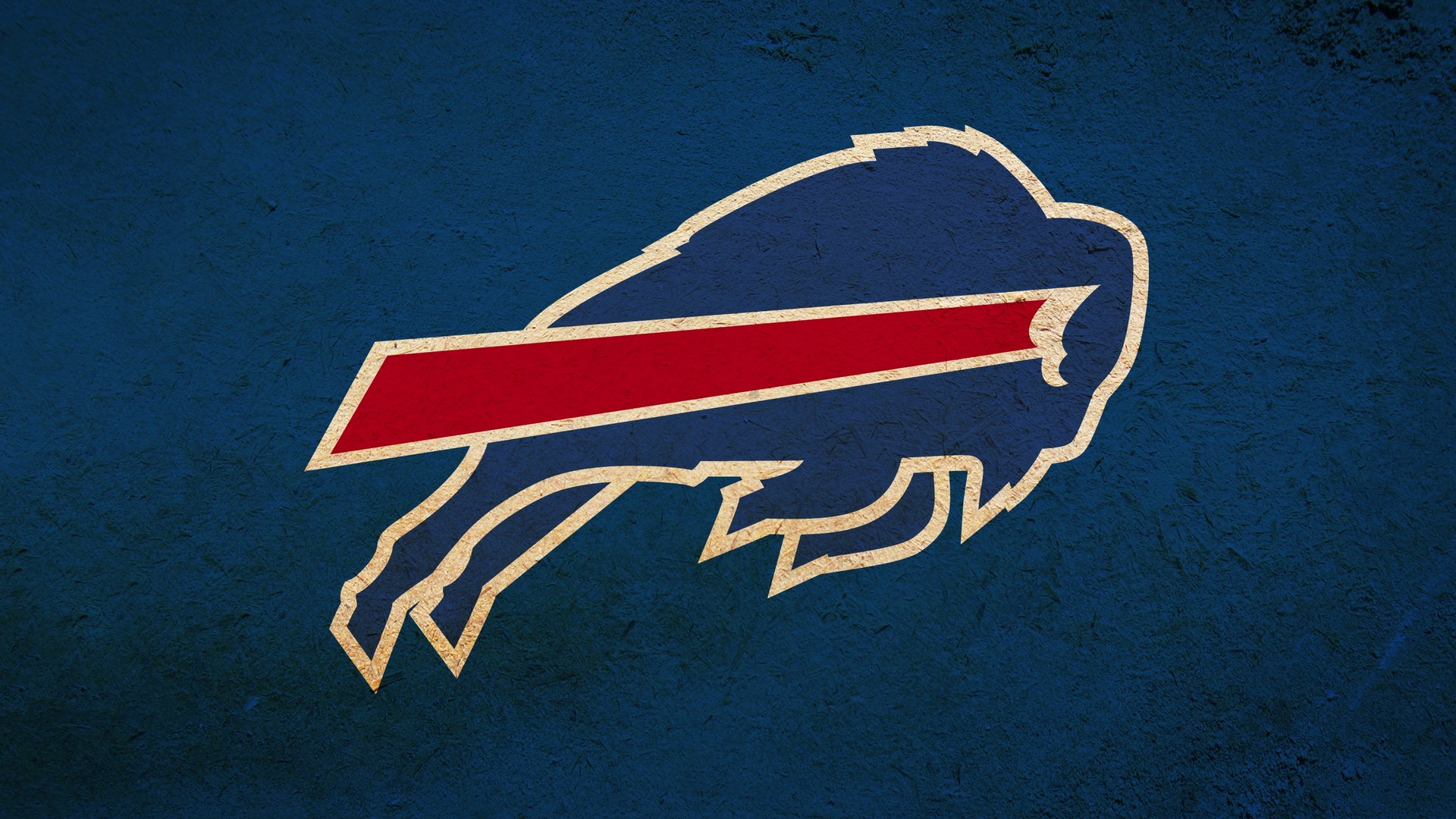 Making a trade that will have massive aftershocks on the league for years to come, the Buffalo Bills have picked up on the old adage of, “If you can’t beat them, join them.” Announcing a shock press conference this morning, Buffalo Bills head coach Sean McDermott announced that the Bills had in fact acquired Tom Brady in a trade with the rival New England Patriots.

While the terms of the trade were not disclosed, some have reported that the deal saw the Bills send all of their draft picks for the next four seasons to the Patriots as a part of the deal along with wide receiver Sammy Watkins, running back LeSean McCoy, the entire starting offensive line from last season as well as a handful of defensive starters which included Shaq Lawson and Ronald Darby.Given the hefty amount paid for Brady, the Bills must be expecting the quarterback to play well into his fifties. That said, the Bills have finally found a way to defeat Tom Brady, just add him to your own roster. Speaking during the press conference, Sean McDermott offered a very warm welcome to Brady in hope that the quarterback would not retire over joining his Bills squad.

“Today, April 1st, 2017, the Buffalo Bills have made a game-changing trade. We have officially acquired Tom Brady in a trade with the New England Patriots. While we know there have been recent rumors about his impending retirement, we here with the Bills organization do hope he reconsiders and joins us to help bring the Bills some Super Bowl glory.”

That said, McDermott did kind of have a moment during the press conference when he realized exactly what he had done. “Yes, we now have Tom Brady as a member of our roster. However, now that I’m thinking about it, he doesn’t have anyone to protect him, no star receiver or running back and our defense now looks to be as thin as a private high schools… oops.”

While it is unknown how Brady will handle this news, we here at cover32 are extremely overjoyed that the Bills have made this trade, on April 1st of all days. Now, allow me to soke in this news myself while I go take a look at the newly announced GTA 6, Dodge-Hemi powered Ferrari’s, and our newly arrived martian friends. 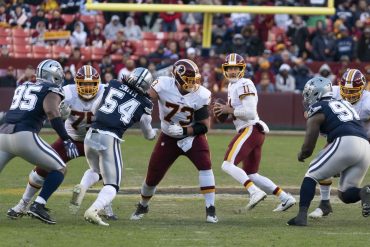 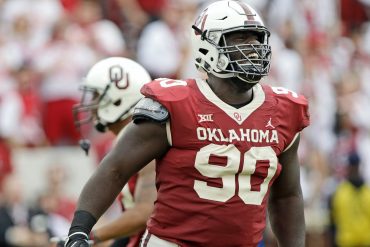