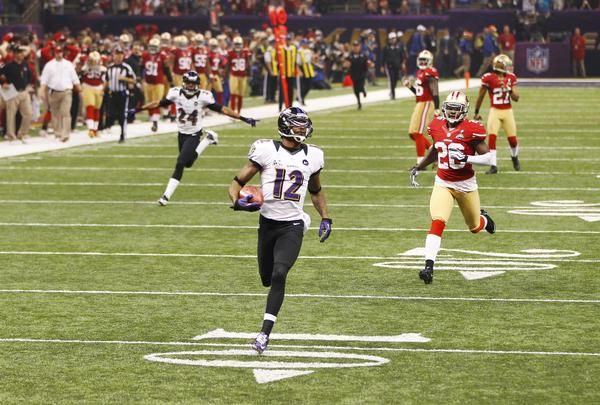 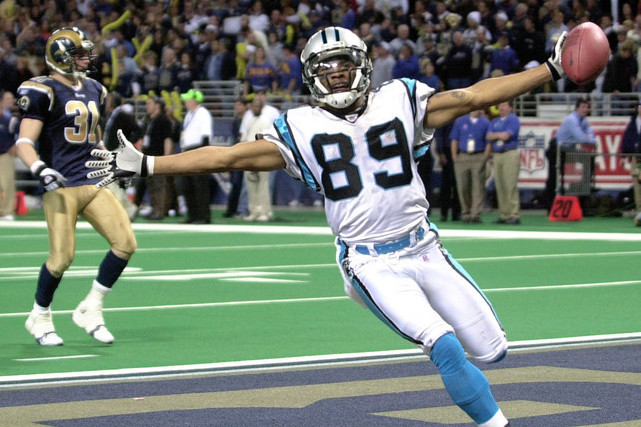 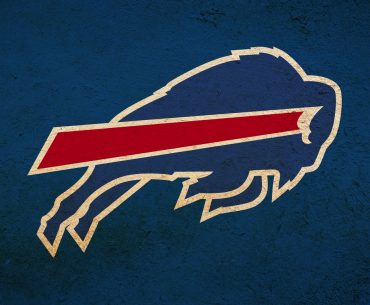 Making a trade that will have massive aftershocks on the league for years to come, the Buffalo Bills have picked up on the old… 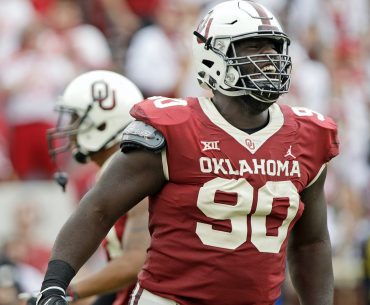 Rantsports.com had someone go through and redesign all thirty-two teams logos. Needless to say, they took our beloved star and added their own special… He wasn’t always “Matty Ice” to everybody. Going into the 2004 season at Boston College, he was just Matt. He was a young quarterback… During the past month, cover32 has been breaking down this year’s class of free agents. So with the spending spree set to begin tomorrow,… 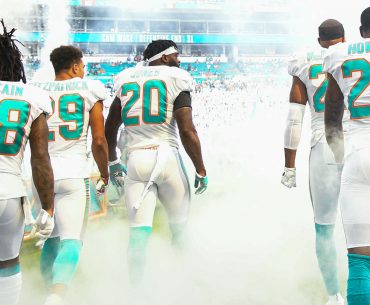 The Miami Dolphins lose another disappointing game on Monday night football, what makes it worse is that the Dolphins should have won. They also…