The lack of depth at wide receiver for the Baltimore Ravens is apparent to just about anyone that is not part of that squad. Joe Flacco is not worried about the depth, as he stated in an interview.

What’s Trending: Seahawks’ DE, Michael Bennett gets into “War of Words” with ESPN’s, Stephen A. Smith

What if Flacco is right though?
On the surface, Steve Smith’s retirement and the free-agency departure of Kamar Aiken leaves much to be desired among the receiving corp.

The Ravens looked likely look to add at least one receiver in this year’s draft to supplement an aging Mike Wallace and an inexperienced Breshad Perriman. In fact, all three of the top receivers in this years draft; Mike Williams, John Ross, and Corey Davis, had been mocked to go to the Ravens in the first round.

There has even been considerable talk about the Ravens adding a free agent wide receiver.

None of that materialized however, perhaps proving Flacco right.

What has been overlooked in all this hullabaloo, is the Ravens incredible depth at tight end, with Dennis Pitta, Benjamin Watson, Crockett Gilmore, Maxx Williams and Nick Boyle.

The depth at tight end would allow the Ravens to bump out Pitta into the slot, almost his natural position. For his entire career, Pitta has been called “essentially a wide receiver”. This season is his chance to prove them right.

However, this move would come with some preliminary hurdles. In this scenario, the Ravens would use two tight ends, counting Pita, and another in a more conventional sense.

The regular tight end could be Benjamin Watson if he comes back to full health. It could be Crockett Gilmore who has been a productive tight end in the past, and could get reps if he is healthy. Lest we forget, Maxx Williams who hopes to prove correct the rule of three for tight ends who typically take three years to break out (see Greg Olsen, Travis Kelce, and Jordan Reed). It could even be Nick Boyle, despite his PED shenanigans. Clearly, the Ravens have options.

So maybe Flacco is right. Maybe the Ravens have their answer in Dennis Pitta.

— Patrick Backlas covers the Baltimore Ravens as a managing editor for cover32 Ravens. Connect and follow on Twitter @PatrickBacklas and @Cover32_bal Kaepernick appears to be on his way to Denver. The details still need to be worked out, but the 49ers and the Broncos appear…

Cardinals were among the top teams when it came to their offense and defense, and with that all you need is a competent special… Its throwback Thursday and today I found myself thinking of Billy Sims. The man who carried the Detroit Lions on his shoulders in the… Seahawks cornerback Richard Sherman has been welcomed by the city of Seattle with open arms: now he’s using his new extension to settle in… 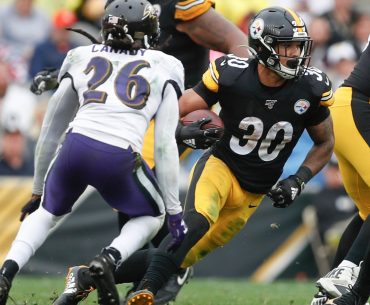 The Pittsburgh Steelers made their second-round selection on Friday night, taking Stephon Tuitt out of Notre Dame. In the coming month, there will be… Today, some NFL players will start making life-altering decisions. They’ll determine where they want to spend the next few years of their life, perhaps… 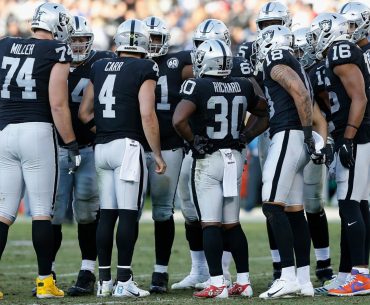 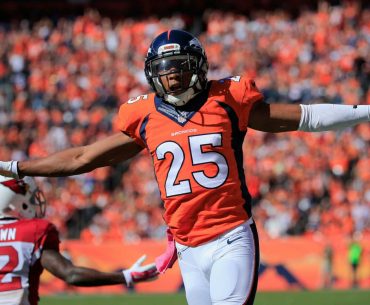