“Some say that it’s a dying position.”

“Run stuffers are out; guys who can cover the field from sideline to sideline are in.”

Those are just a couple things that Buck Stanton of cover32 said about the inside linebacker position Monday as he ranked the top 10 ILBs in this year’s NFL draft. And it’s true.

Job duties for inside linebackers are changing as the league becomes more and more pass-centric. The perfect ILB has to be part old school, as a run-stopper, and part new school, as a pass defender who can stay with tight ends and slot receivers.

That’s a lot to ask for. But the great ones are doing it every Sunday.

This might be one of the best draft classes I’ve seen for inside linebackers. Of course the ones Stanton wrote about all have room to improve. Few inside linebackers start right away as rookies — they have a lot to fine-tune. But with names like C.J. Mosley (Alabama), Chris Borland (Wisconsin), Christian Jones (Florida State), Shayne Skov (Stanford) and Max Bullough (Michigan State), this class is deep.

The San Francisco 49ers have the best inside linebacking corps in the game. Still, this might be the best opportunity for them to groom someone new.

Their base 3-4 alignment compliments their talent perfectly with Patrick Willis and NaVorro Bowman in the middle. But the 49ers have an impending crisis on their hands; Bowman is recovering from torn anterior cruciate and medial collateral ligaments in his left knee and might not be available until November. That leaves San Francisco with Nick Moody and Michael Wilhoite to fill in next to Willis. And keep in mind, Willis is coming off his first “he’s looking older” season.

This is an ideal situation for a rookie inside linebacker to come in and get quality playing time. With that in mind, taking a chance on an inside linebacker early in the draft doesn’t seem so crazy for San Francisco. 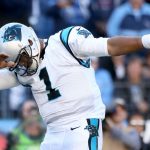 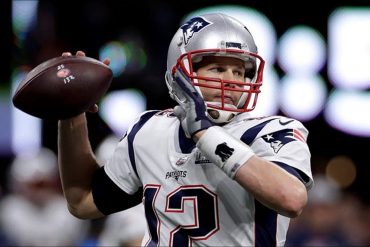 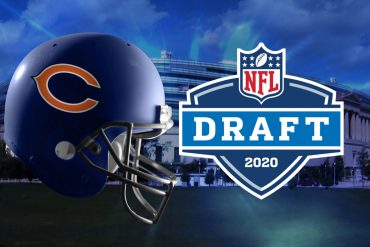