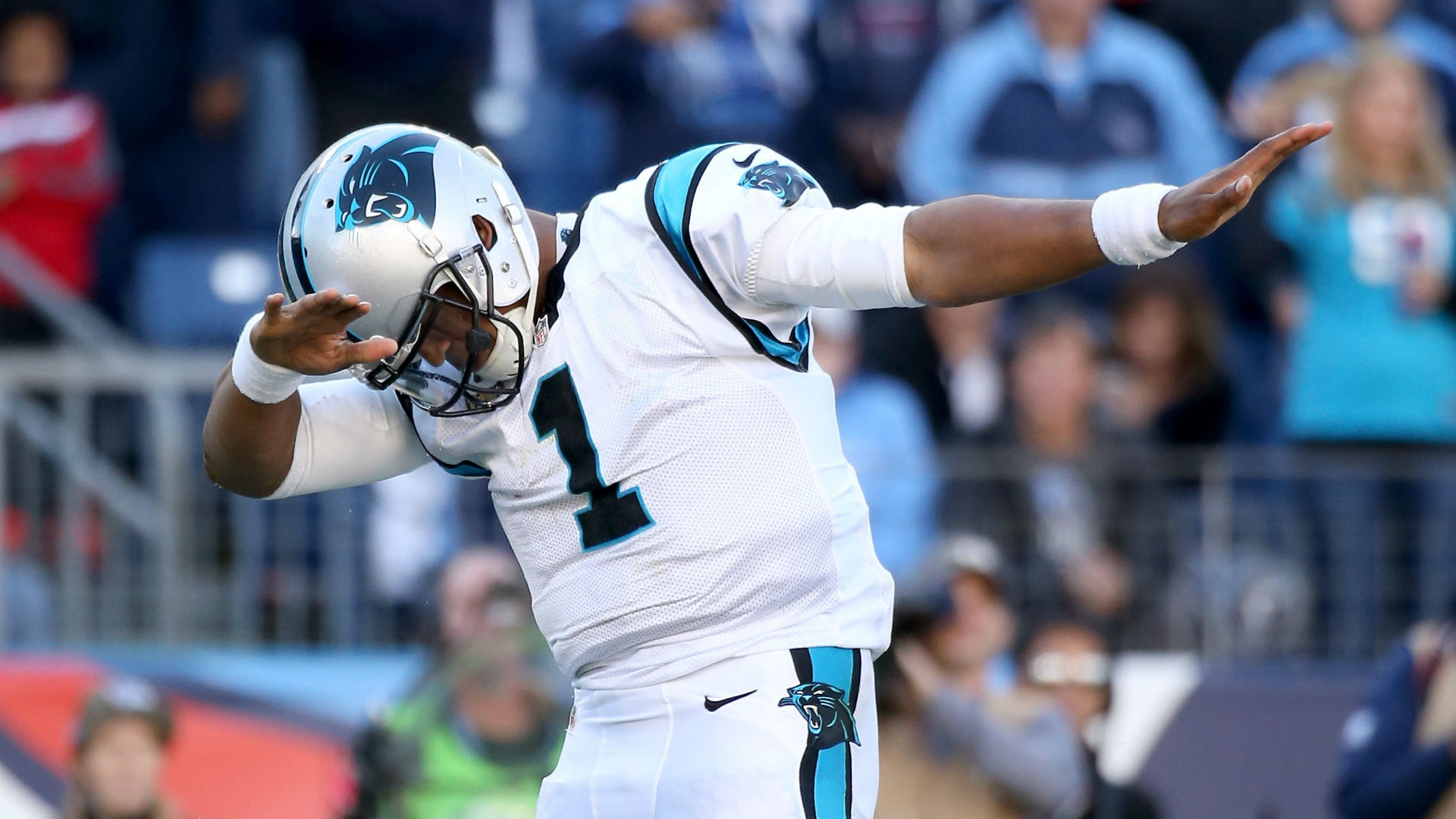 Today, some NFL players will start making life-altering decisions. They’ll determine where they want to spend the next few years of their life, perhaps choosing to uproot themselves and their families in the process. When they decide to sign on the dotted line as a free agent, they’ll be picking a career path that will have huge implications on their life.

Take the right road and a player could become a legend. He might win a Super Bowl, earn millions in endorsements and find his way into the collective heart of his new city. Head down the wrong way, however, and he could send his career careening off course. He might get mired in a losing situation, become a cap casualty due to poor financial management by the front office and forever be labeled as a “bust” by a fan base that just wants to see a winner.

And it all hinges on make the right decision.

It’s an interesting situation, one where a lot of factors – money, organization, teammates, lifestyle, etc. – comes into play. And it’s far from an exact science.

To help clear up the muddy waters, the editors at cover32 ranked each NFL team based on how attractive they are as a free agent destination. Here’s how things shook out:

1. Seattle Seahawks – What’s not to like about this situation? The Seahawks have an owner who will spend money, a coaching staff that is fun to play for, a roster filled with young talent and a great fan base. It’s the NFL’s top destination right now.

2. Indianapolis Colts – The Colts have plenty of money to spend, with nearly $40 million in cap space, which will allow them to bolster a young roster. Who wouldn’t want to join a team that is led by Andrew Luck? Years of success lie ahead.

3. Green Bay Packers – The Packers have Aaron Rodgers, so they are always a contender. And given that they have some dough to spend, they’ll be better in 2014. Plus, winning in Green Bay makes someone an instant legend.

4. Philadelphia Eagles – Hopping on the Chip Kelly train seems like a wise move at this point. The Eagles finished 2013 on a high note, winning the NFC East. And they have a young quarterback, Nick Foles, to build around.

5. Denver Broncos – If a player wants to have a legit shot at winning a championship, joining a Peyton Manning-led team is the surest way to get that chance. The Broncos remain the class of the AFC, ready for another run or two.

6. New England Patriots – Similar to the Broncos, the Patriots are always in the mix. For a player worried about winning, New England is a safe bet. The only downside is having to put up with the most cutthroat man in the NFL, Bill Belichick.

7. Cleveland Browns – With more than $55 million in cap space, the Browns can add a lot of pieces to a team that already has a ton of talent. And being a part of a winner in Cleveland would mean never having to buy a drink again.

8. Atlanta Falcons – The Falcons are poised for a bounce-back year. They have solid ownership, a good front office, a steady head coach and a promising quarterback. All the pieces are there, plus Atlanta is a popular offseason place for players to live.

9. Arizona Cardinals – Bruce Arians would be the No. 1 attraction in the Valley of the Sun, as he seems to find a way to win no matter where he coaches. Plus, living in the Phoenix area would be a great way to spend the fall and winter.

10. Pittsburgh Steelers – The Steelers are perhaps the most-stable franchise in the NFL. They have a quarterback and a head coach who know how to win Super Bowls, and a fan base that truly appreciates good football.

11. Miami Dolphins – They’ve purged the offseason scapegoats and appear ready to spend the roughly $40 million in cap space on players that can help the Dolphins get over the hump. Spending a few seasons in South Beach doesn’t sound too bad.

12. San Diego Chargers – Mike McCoy has things headed in the right direction in San Diego, in part because he found a way to turn around the career of Philip Rivers. The only concern is a lack of cap space, as the Chargers may find it hard to improve.

13. Chicago Bears – Marc Trestman is known as a “players coach,” so that has to be attractive. The gamble here is on Jay Cutler. Can he become a big-time winner? Or will he forever be a guy with unfulfilled talent?

14. Jacksonville Jaguars – They’re pouring some money into the stadium, trying to rejuvenate the fan base. But the main attractions are nearly $60 million in cap space and Gus Bradley, a guy who is the epitome of positive thinking.

15. New Orleans Saints – Given their terrible cap situation, the Saints have spent the offseason purging talent from their roster. That’s a concern, for sure. But with Drew Brees under center and Sean Payton on the sidelines, they’re still a contender.

16. San Francisco 49ers – The concern here wouldn’t be season one; it would be year two and beyond. No one knows how long Jim Harbaugh, the guy who turned around the program, will remain in the Bay Area; that’s a worry. 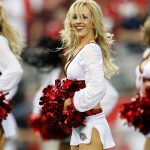 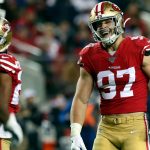