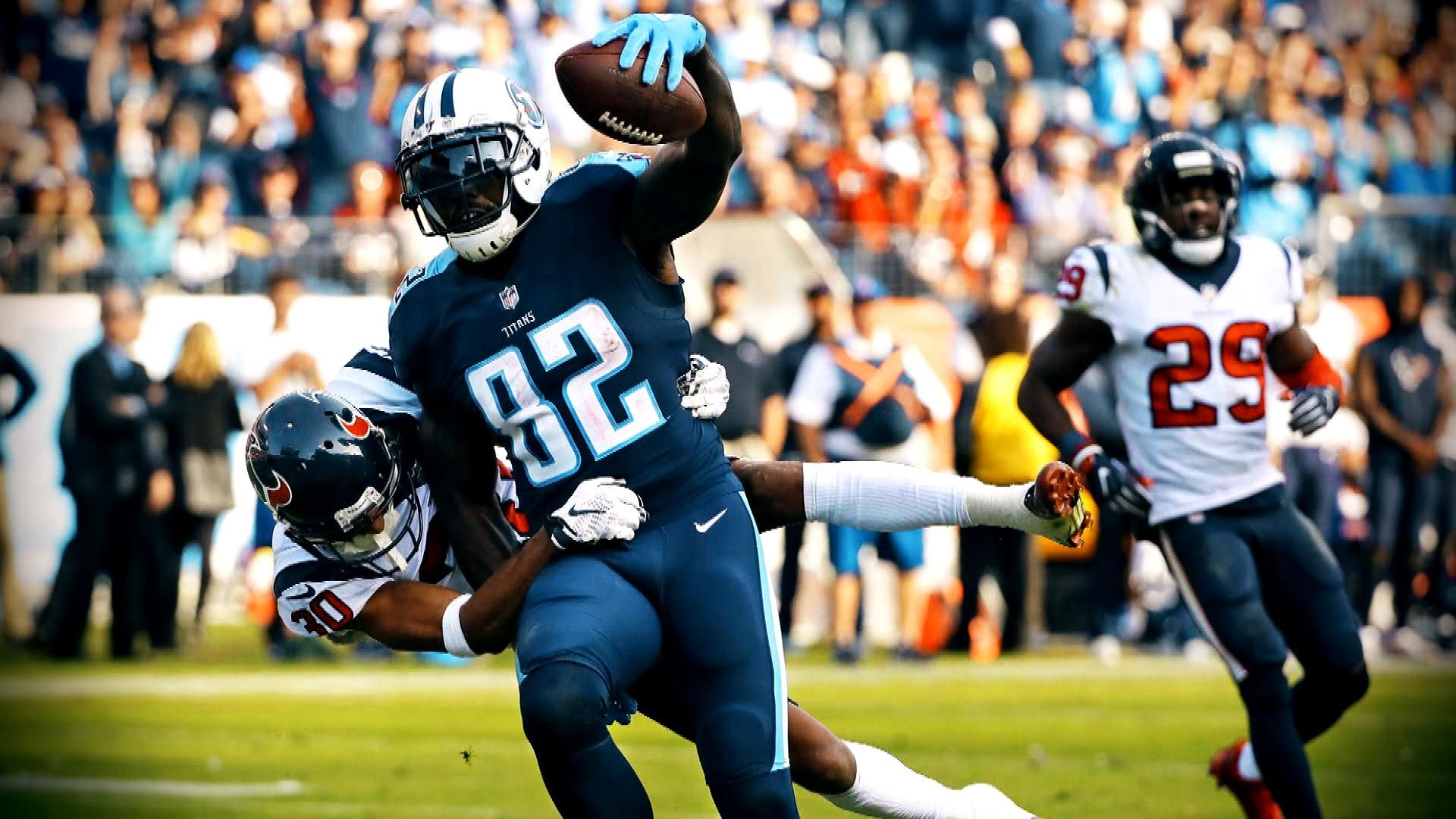 After seven years in the NFL, Delanie Walker exploded as a serious threat from the tight end position with the Tennessee Titans.

Despite alternating between Jake Locker and Ryan Fitzpatrick, Walker was a solid option in the passing game and provided veteran leadership with the young receiving core.

Nate Davis from the USA Today discussed the Titans options throughout the roster and dropped this nugget on Walker in new head coach Ken Whisenhunt’s scheme.

“Delanie Walker signed last year for the opportunity to start and responded with 60 catches, more than doubling his previous career best. Whisenhunt has compared Walker favorably to Antonio Gates, so another impact campaign could be in the offing.”

Walker isn’t quite as tall, but he’s quick and was a dynamic threat last year for Tennessee. He should only push forward with a stellar second year alongside Kendall Wright and Justin Hunter. Add Dexter McCluster and Bishop Sankey to the group, and the Titans are primed for a strong season. 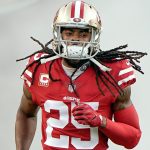 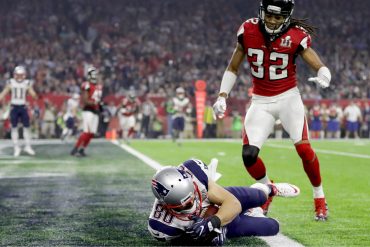